The Turkish state brutally represses free speech and journalism. Solidaritet strongly condemns the latest wave of attacks by the despotic Erdogan, and offer our full support to the imprisoned reporters. 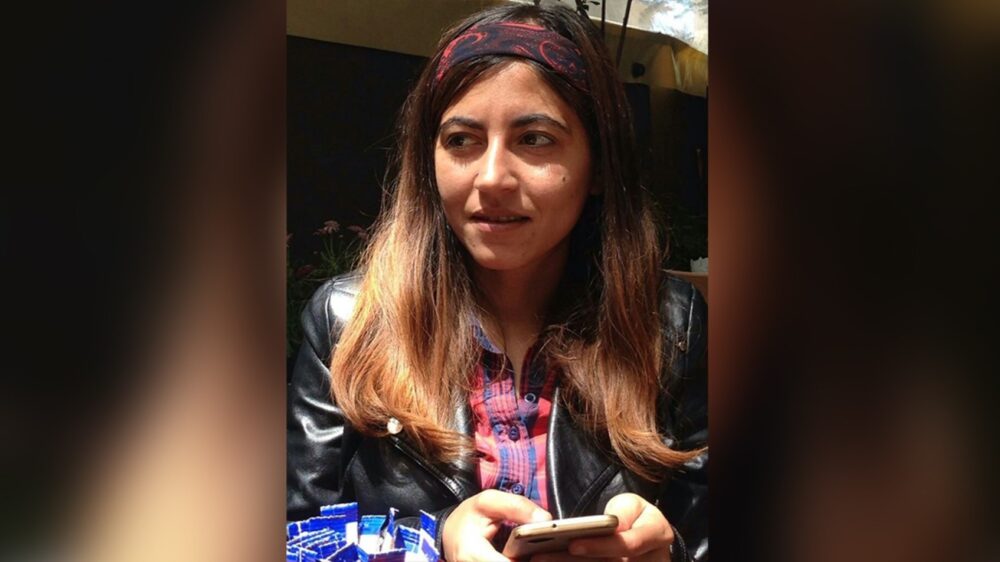 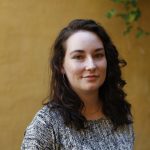 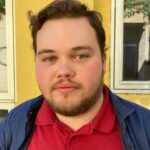 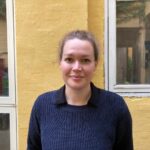 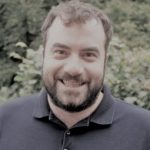 Solidaritet strongly condemns this authoritarian suppression of journalism and free speech by the Turkish state. According to the Committee to Protect Journalists, the detainment of Berivan Altan was part of a larger crackdown, where at least 11 journalists have been taken into custody.

This problem has persisted for years in Turkey. Under Erdogan’s regime, journalism has been brutally repressed, and the intensity with which journalists are being persecuted has increased since the failed coup attempt in 2016. According to Amnesty, one third of the world’s imprisoned journalists were behind in bars in Turkey in 2016, making the country the biggest jailer of journalists in the world. Now is the time to speak out against this state censorship of the press.

Unfortunately, this is only the latest in a long series of attacks on democracy and freedom in Turkey, where the Erdogan regime has grown increasingly despotic. Despite no clear evidence identifying the culprit, the Turkish government has used the pretext of the failed coup to further tighten its grip on power. More than 50.000 public servants have been suspended from their work, a large number of universities have been closed, and 16 TV stations and at least 45 newspapers have been shut down.

While ordinary Turkish people continue to suffer under the yoke of heavy inflation – reportedly up to a 183 % annual rate – we recognize this repression as both an attempt to distract Turkish citizens from the real issues of economic hardship inflicted upon them by Erdogan’s failed policies, as well as an attempt to stifle critics ahead of the 2023 general election in Turkey.

We urge both Danish politicians, journalists and grassroots movements to share this news, and bring the matter to the broader public’s attention. Like so many other strongmen before him, Erdogan rests on a public perception of total control. In reality, his regime is under duress, as evidenced by his need to constantly attack the media. As the editor of Mesopotamia Agency, Deniz Nazlim precisely stated in the wake of Berivan Altan’s arrest: “No form of pressure is strong enough to prevent a journalist from writing the truth.”

We believe displays of global support can help empower the working class in Turkey throw this brutal tyrant out of office. Therefore, we wish to express our strongest condemnation of Erdogan’s attacks on the free press – and our solidarity with the imprisoned Turkish journalists.